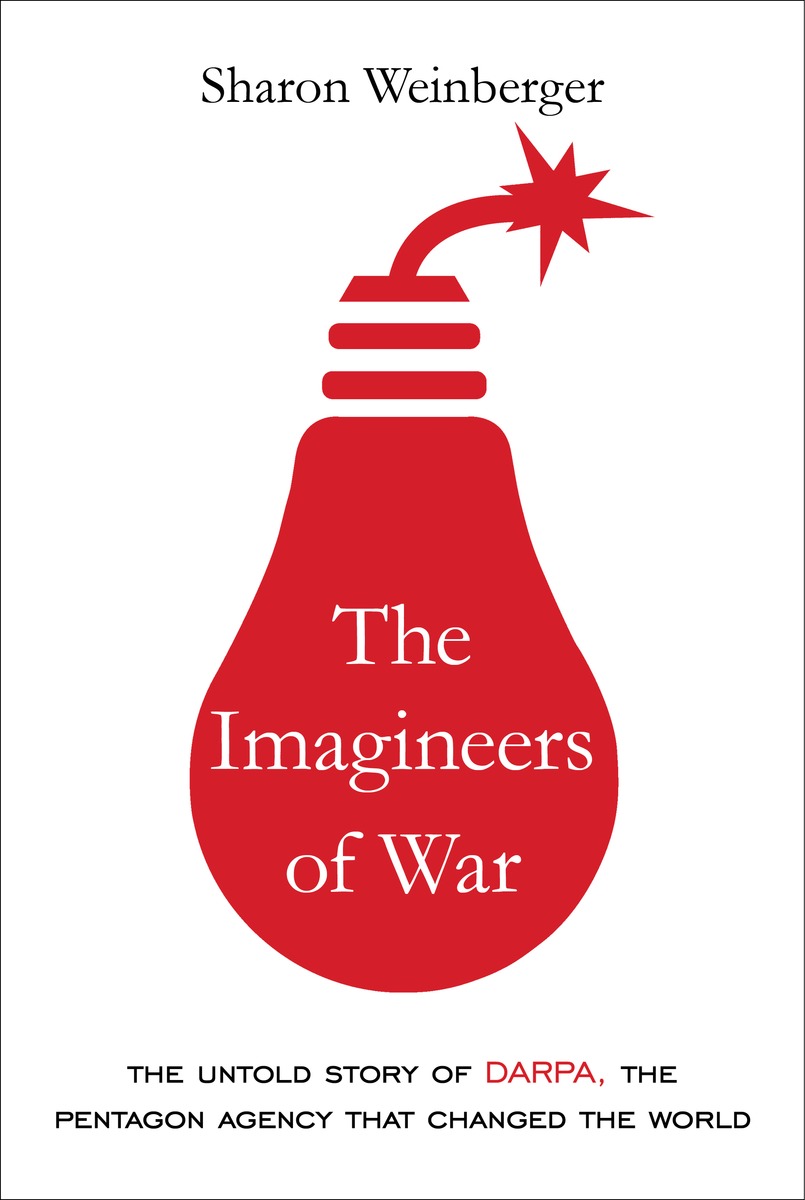 The Imagineers of War: The Untold Story of DARPA, the Pentagon Agency That Changed the World

The definitive history of the Defense Advanced Research Projects Agency, the Pentagon agency that has quietly shaped war and technology for nearly sixty years.

Founded in 1958 in response to the launch of Sputnik, the agency’s original mission was to create “the unimagined weapons of the future.” Over the decades, DARPA has been responsible for countless inventions and technologies that extend well beyond military technology. Sharon Weinberger gives us a riveting account of DARPA’s successes and failures, its remarkable innovations, and its wild-eyed schemes. We see how the threat of nuclear Armageddon sparked investment in computer networking, leading to the Internet, as well as to a proposal to power a missile-destroying particle beam by draining the Great Lakes. We learn how DARPA was responsible during the Vietnam War for both Agent Orange and the development of the world’s first armed drones, and how after 9/11 the agency sparked a national controversy over surveillance with its data-mining research. And we see how DARPA’s success with self-driving cars was followed by disappointing contributions to the Afghanistan and Iraq wars.

Weinberger has interviewed more than one hundred former Pentagon officials and scientists involved in DARPA’s projects—many of whom have never spoken publicly about their work with the agency—and pored over countless declassified records from archives around the country, documents obtained under the Freedom of Information Act, and exclusive materials provided by sources. The Imagineers of War is a compelling and groundbreaking history in which science, technology, and politics collide. 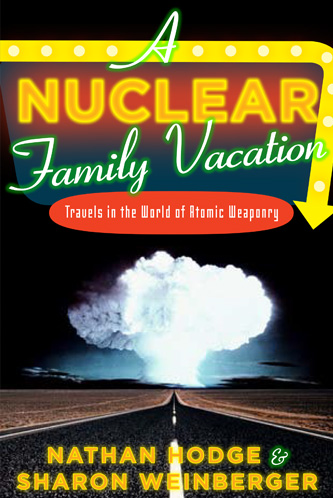 A Nuclear Family Vacation
By Nathan Hodge and Sharon Weinberger

Nathan Hodge and Sharon Weinberger tour the secretive world of nuclear weaponry in this fascinating, kaleidoscopic portrait of the new atomic era, from Los Alamos to Iran-and everywhere in between. The Cold War world of Dr. Strangelove has given way to a new and uncertain future of renegade weapons scientists, missing nuclear blueprints and atomic terror. Weaving together first-class travel writing and investigative journalism, Hodge and Weinberger unearth unknown-and entertaining-stories about the nuclear world.

How did a fluke experiment in 1998, involving a used dental X-ray machine and a dubiously obtained sample of radioactive material called hafnium, become the Pentagon’s number one pet weapons project within five years? And why did this occur in spite of objections from the nation’s top scientists? In Imaginary Weapons, Sharon Weinberger-no stranger to harebrained military schemes from her years covering the Pentagon-takes us on a wild ride through the hidden underworld of official fringe science in America.