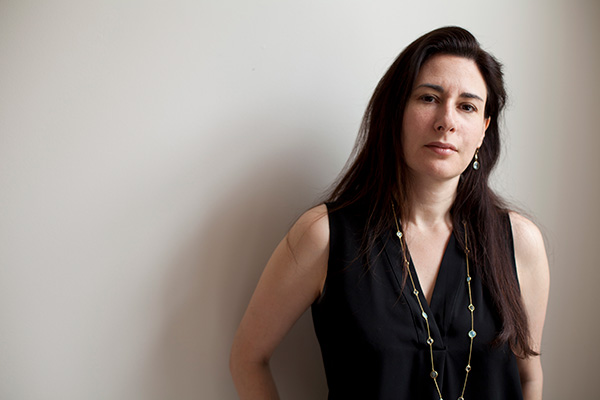 Sharon Weinberger is the executive editor for news at Foreign Policy and a global fellow at the Woodrow Wilson International Center for Scholars. Previously, she was the National Security Editor at The Intercept, where she directed the publication’s defense and intelligence coverage. Her most recent book is The Imagineers of War: The Untold Story of DARPA, the Pentagon Agency That Changed the World (Knopf, 2017). She was a Radcliffe Institute Fellow at Harvard in 2015-2016, and a Knight Science Journalism Fellow at MIT in 2008-2009.  She has also been an International Reporting Project Fellow at Johns Hopkins University’s School of Advanced International Studies, an Alicia Patterson Fellow, a Carnegie Fellow at Northwestern University’s Medill School of Journalism, a Nation Institute Investigative Fellow, and a Carnegie Newhouse Legal Reporting Fellow. She received her B.A. from Johns Hopkins University, and holds an M.A. from the University of Pittsburgh’s Graduate School of Public and International Affairs and an M.A. in Russian and East European Studies from Yale University. Her writing has appeared in Nature, Discover, BBC.com, Slate, Wired, the Washington Post, Foreign Policy, and the Financial Times, among other publications. She was previously a senior editor at Aviation Week and a co-founding writer and editor for Wired’s national security blog, Danger Room. She is also the author of Imaginary Weapons: A Journey Through the Pentagon’s Scientific Underworld (Nations Books, 2006), and co-author of A Nuclear Family Vacation: Travels in the World of Atomic Weaponry (Bloomsbury, 2008).